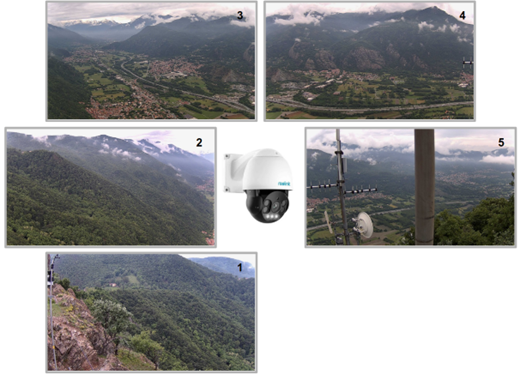 The SAFERS “Smoke and fire detection systems” intelligent service - i.e. the SmoCAM - is based on artificial intelligence that analyses images and detects the presence of smoke and fire. It provides a video analytics solution that works in the visible spectrum and exploits common surveillance cameras to early detect smoke plumes in outdoor, thus reinforcing prevention activities even when thermal cameras fail.

In detail, it enables smoke and fire with non-dedicated situ imagery (thermal and video surveillance cameras), complementing the already existing proprietary WV solutions. As mentioned, SmoCAM includes artificial neural network-supported image processing for which the data model is being trained in the four pilot installation sites. Data collection will be done in real time and will create a weather condition database that will be used to inform local fire hazard scenarios.

The SmoCAM can be used with Internet Protocol-IP surveillance camera with a full High Definition (HD) minimum resolution and performs server-side analytics and it is based on cutting edge computer vision techniques and machine learning technologies. This SAFERS service ensures detection accuracy in a variety of scenarios.

This SAFERS intelligent service is intended to be used for early warnings. It is a tool aimed to improve safety in a variety of situations such as natural areas, parks, cultural heritage sites, archaeological sites and urban areas. It is used in emergency management phases of detection and response as well as adaptation and restoration.

As part of the demonstration of SmoCAM, 4 installations have been implemented in the pilot site areas: In Piedmont (Italy), in Catalunya (Spain), in Thessaloniki (Greece) and in Corsica (France). The following pictures show the installation process and the different points of view (where available) patrolled by each camera.

In Piedmont, the installation was made by CSI Piemonte and WaterView. The camera is installed nearby the Sacra di San Michele at the beginning of the Susa Valley. The camera location is very strategic and allows the surveillance of a big portion inside the valley. 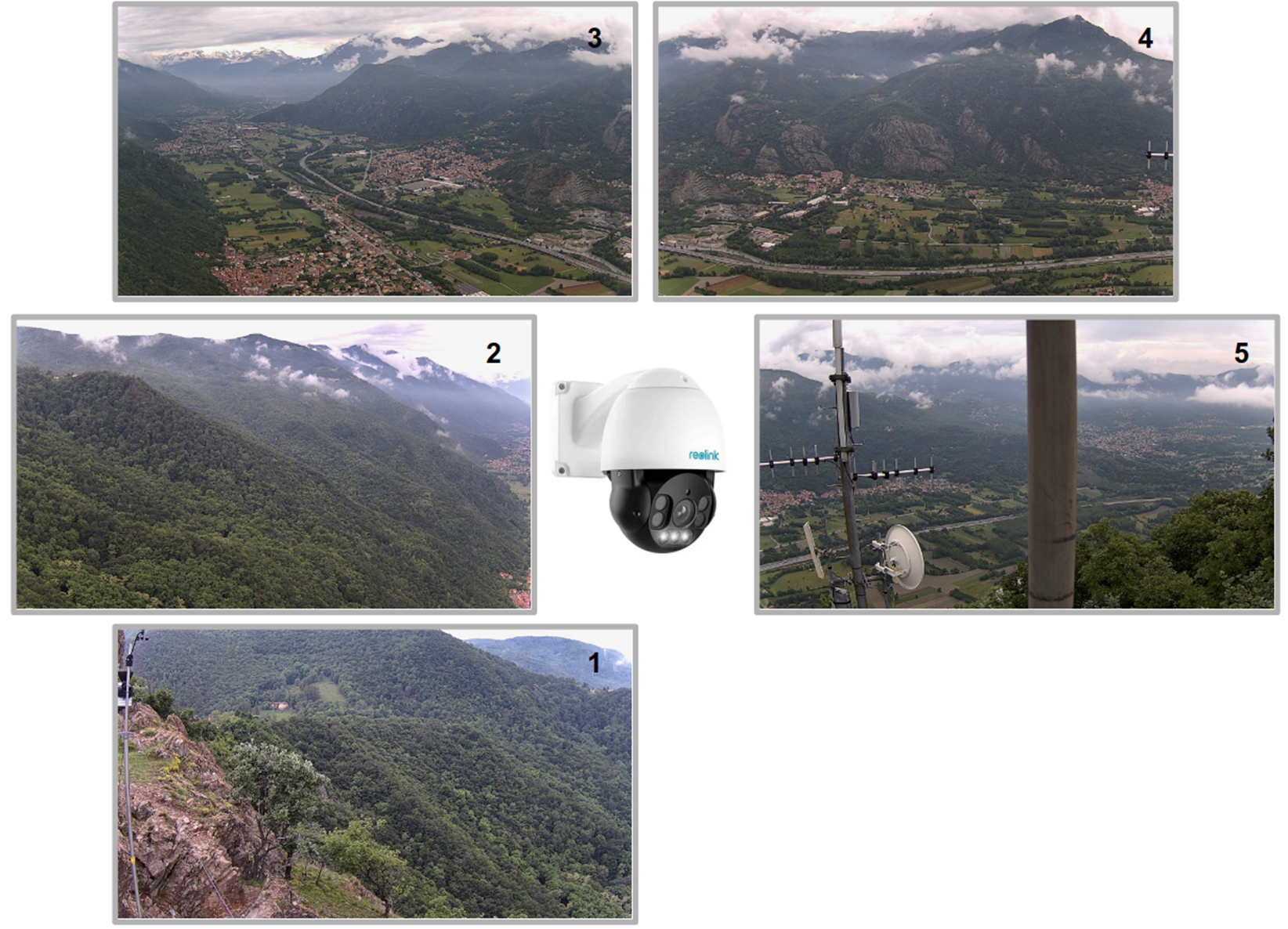 In Spain, the installation was made by Pau Costa Foundation, WaterView and Enervent owners of the wind tower where the camera is installed. The area monitored include a wind farm close to El Perellò, frequently subject to wildfires. The camera is strategically positioned enabling a 360° wildfire monitoring. 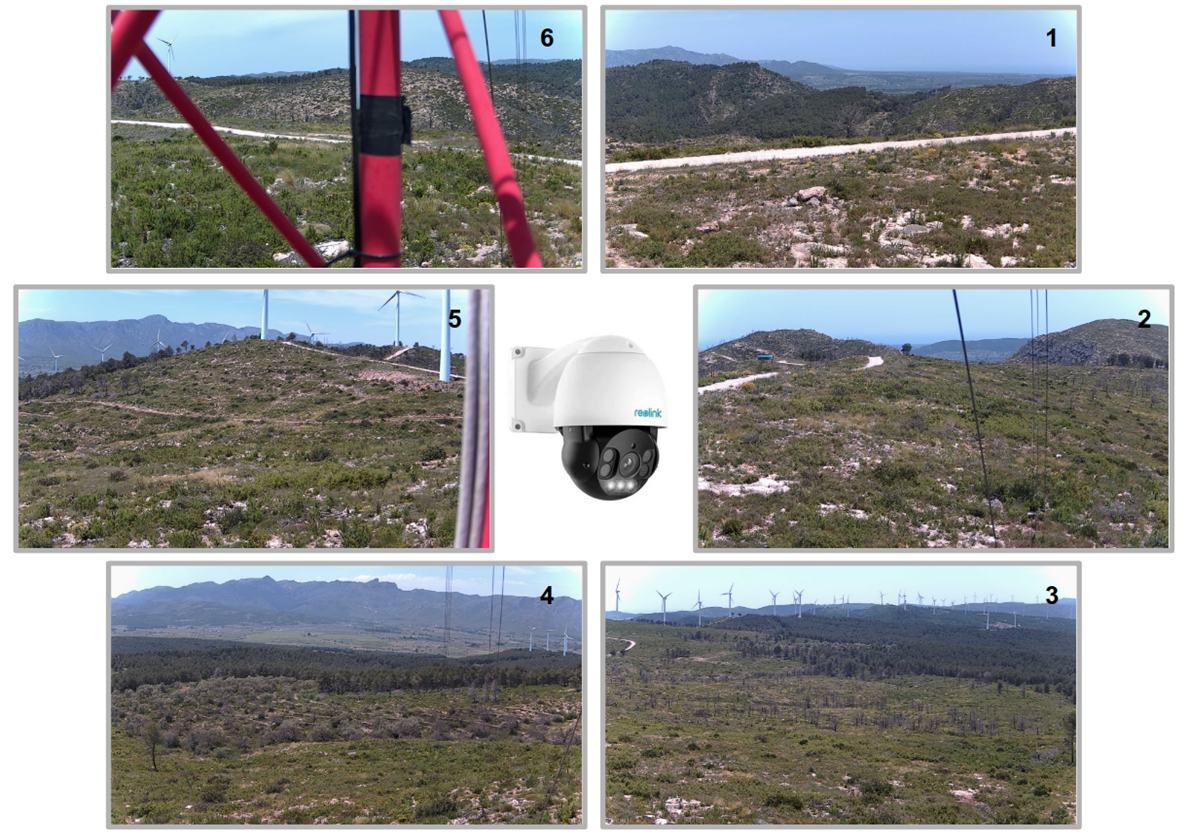 In the Greek site, located in Thessaloniki, the installation of the camera was carried out by the Hellenic Rescue Team, WaterView and the supervision of the Hellenic Republic Ministry of National Defence. The camera is not connected yet but will frame the area of the Mount Chortiatis

In France, the installation was made by SIS2B and WaterView. The camera is installed inside the SIS2B compound in Furiani, Corsica. Live demonstrations of the camera was presented during the 1st field demonstration in October 2022. The camera location has been chosen to monitor the East side of Mont Zuccarellu, area where previous fire event happened. Given the sensitivity of the area framed by the camera, a privacy mask has been used to ensure the privacy of the SIS2B’s personnel. 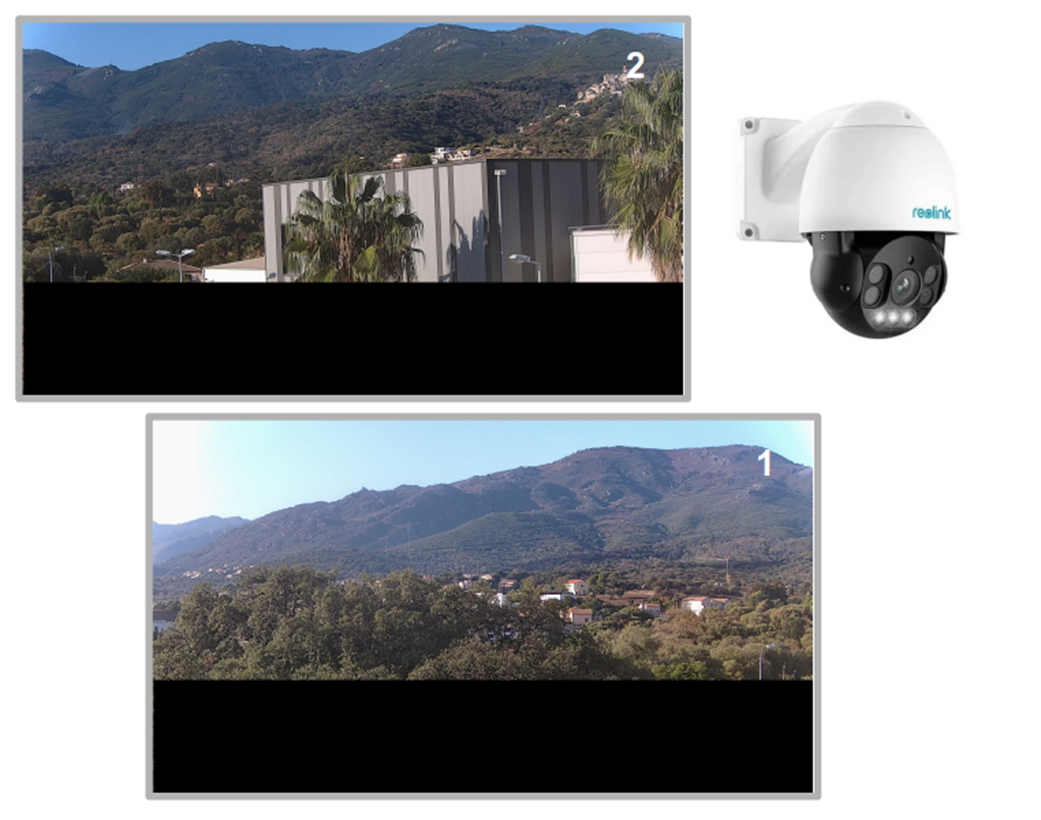