The pilot will take place near the city of Thessaloniki, which is the second-largest city of Greece with a population of around 1 million citizens. Near Thessaloniki, there is a peri-urban forest, in which a great fire took place in 1997. Additionally, around this peri-urban forest there are and some important forest and sub-forest areas where fires happen regularly. SAFERS project with the tools that will be developed will help to monitor and detect the possibility of a forest fire and locate the area that started. This will help the decision-making mechanism with additional live data which will provide critical information such as the area that fire started as also how big it is. HRT volunteers will implement this specific full-scale exercise. Moreover, other firefighting and rescue volunteer teams will be invited. National organizations, such as Civil Protection and the Hellenic Fire Brigade will be called as observers to the pilot. 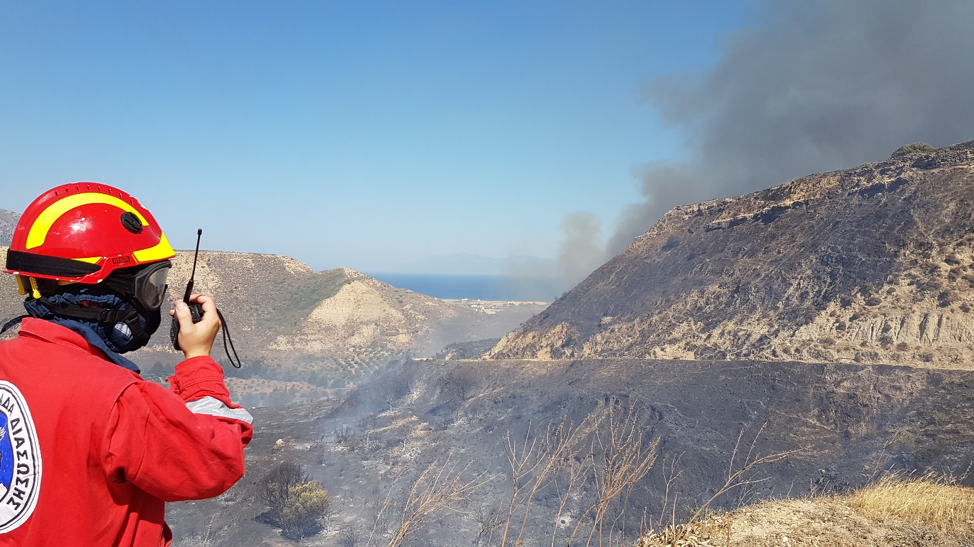