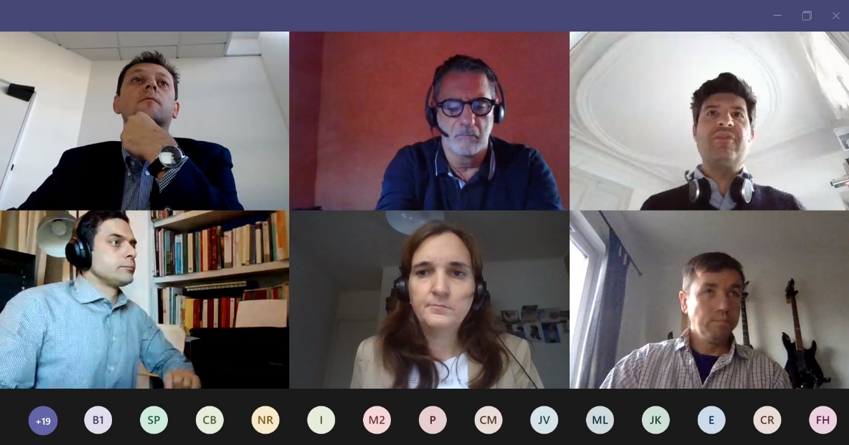 SAFERS Kicks off: A New Collaborative Platform to Fight Against Forest Fire

Forest fires are exacerbated by extreme weather conditions, which are increasing both in frequency and in magnitude due to climate change effects. Globally, massive fires have swept through forests and other landscapes in an alarming rate, resulting in the loss of human lives, destruction of homes and biodiversity, and emitting millions of tons of CO2 together with other pollutants in addition to other destructive impacts.

Therefore, the need of effective management of forest fire emergencies has become very crucial especially during a pandemic. To respond to this global challenge, the European Union is funding the SAFERS project ‘Structured Approaches for Forest fire Emergencies in Resilient Societies’ which kicks off this month for a period of 3 years in a mission to support societies becoming more resilient across the key phases of the forest fires emergency management cycle. SAFERS will combine very large amount of data from satellites, innovative sensors, social media posts, smart apps for emergency staff, volunteers, and citizens,  and existing database into a unique platform powered by Artificial Intelligence algorithms, e.g. deep learning; to facilitate the emergency management.

From Russia to Brazil, from Indonesia to Canada and the US, from Europe, Israel and Lebanon to even Greenland, forest fires have become more frequent and severe. For example, in 2019, as 12 million hectares of forest were burned in the Amazon (Euronews,2019) and the trend shows that the destruction is far from over this year. Last June, more than two thousand fire hotspots were registered in the Amazon, the highest number in the last thirteen years (Greenpeace,2020). In the US, and specifically in California this year, fires have scorched more than 1.5 million hectares which resulted in destroying more than 8,000 structures and taking at least 31 lives and creating thousands of internal immigrants (NASA, 2020). Even in Europe, in 2019, the intense heat and drought helped spread over 1,600 wildfires - more than three times the decade’s average –with France and Spain recording higher than usual fires (Euronews, 2019). 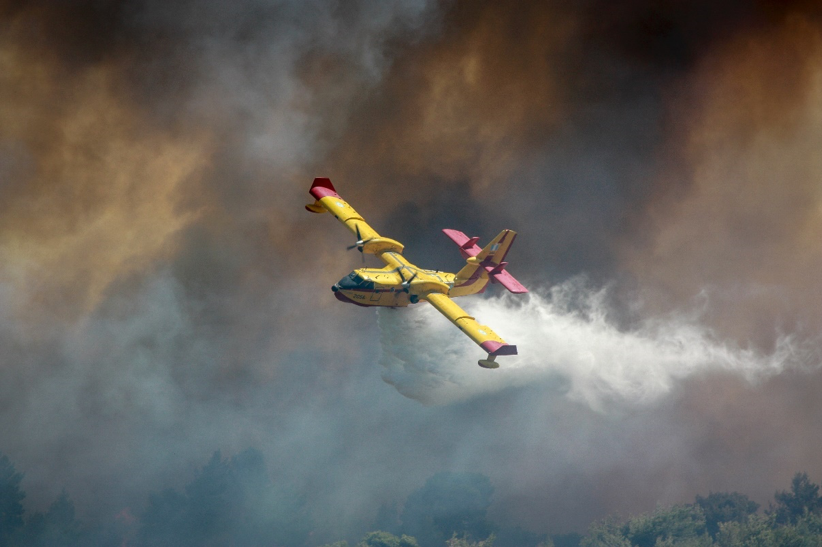 SAFERS is a new innovative project co-funded under the EU Horizon 2020 programme for a period of 3 years with a budget of 3.25 million euros. The project is coordinated by LINKS foundation, located at Torino, Italy, and brings together 14 partners coming from 7 European countries: Italy, Greece, Finland, Germany, United Kingdom, France and Spain. The project hosted its virtual kick-off meeting on October 8th and 9th 2020 in the presence of the EU project officer and advisory board members from different leading organisations in the field.

The project will realise a comprehensive Emergency Management System (EMS) that will act along the key phases of the emergency management cycle: a big data information system integrating Earth Observation data and services offered by the EU Copernicus programme, crowdsourced data from social media and from other applications used by citizens as well as emergency staff, real-time data provided by accurate sensors to detect smoke or fires. Advanced algorithm based on Artificial Intelligence will be used to generate risk maps and early warnings in the preparedness phase, estimate the forest fire extension and its propagation in function of the forecasted weather and soil conditions in the response phase, compute the impacts of an extinguished fire in terms of economic losses and monitor the soil recovery in the post-event phase. The project will gather all these data and services in one open platform for forest fire management and validate the services in 4 pilots featuring in-field demonstrations in Italy, France, Spain and Greece.