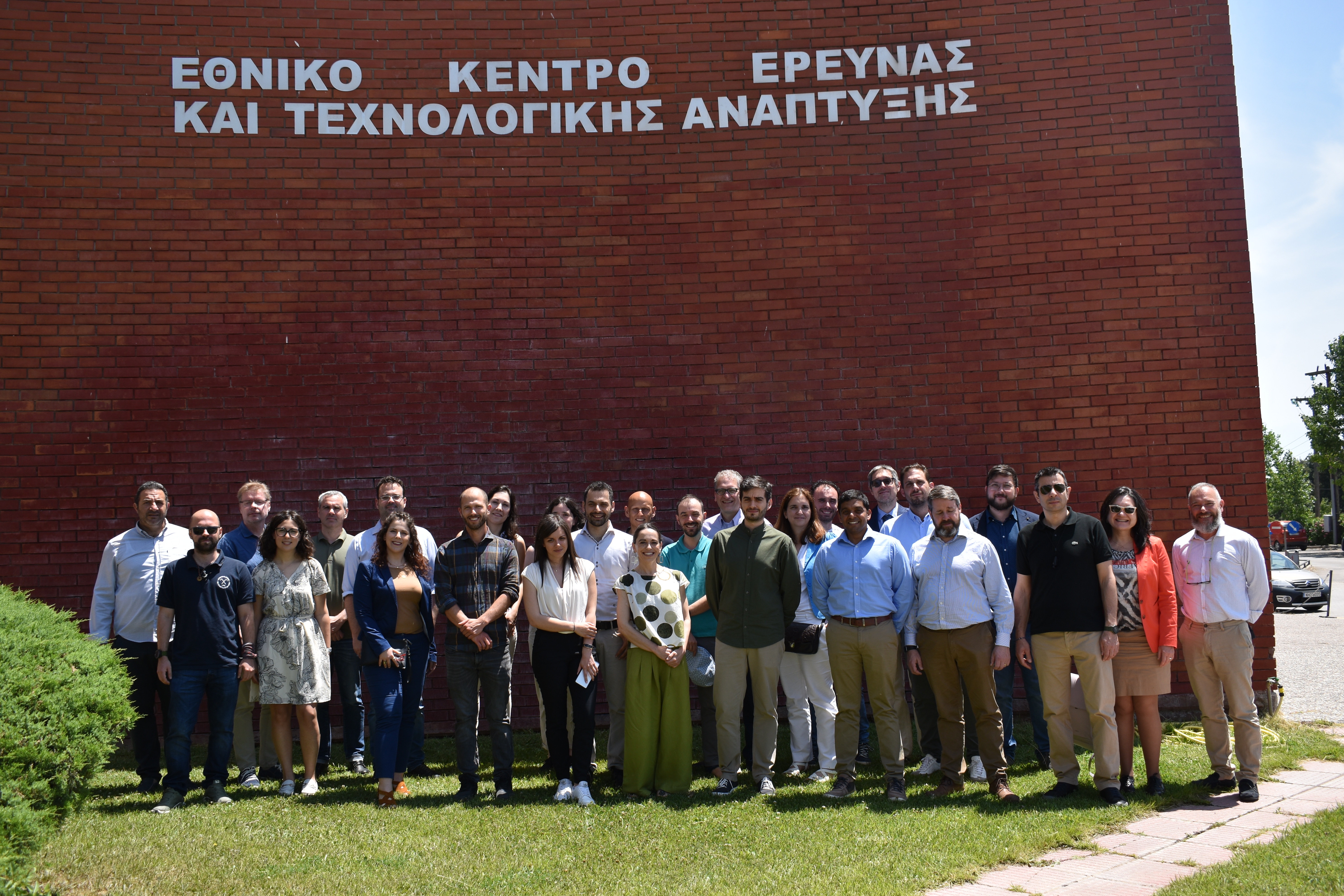 Organised by CERTH, SAFERS project held its Mid-term Review on the 31st of May 2022 in the presence of the Project Officer and external reviewers in Thessaloniki, Greece. The consortium illustrated the progress and the achieved milestones of the project including the current status of developing SAFERS open & integrated platform and the intelligent services which will be released (Alpha version) soon.

Furthermore, discussions on the pilot sites in Greece (Thessaloniki), France (Corsica), Spain (Catalonia) and Italy (Susa Valley) took place in parallel to exploitation talks. The SAFERS platform, which will act as a Decision Support System, aims at acting along the emergency phases of emergency management of forest fires: Prevention and preparedness, detection and response as well as restoration and adaptation. It will be using different source including earth observations from Copernicus and GEOSS, fire sensors in forests and topographic data, weather forecasts in addition to crowdsourced data from social media and other apps.

Further information on SAFERS platform can be found here [link].