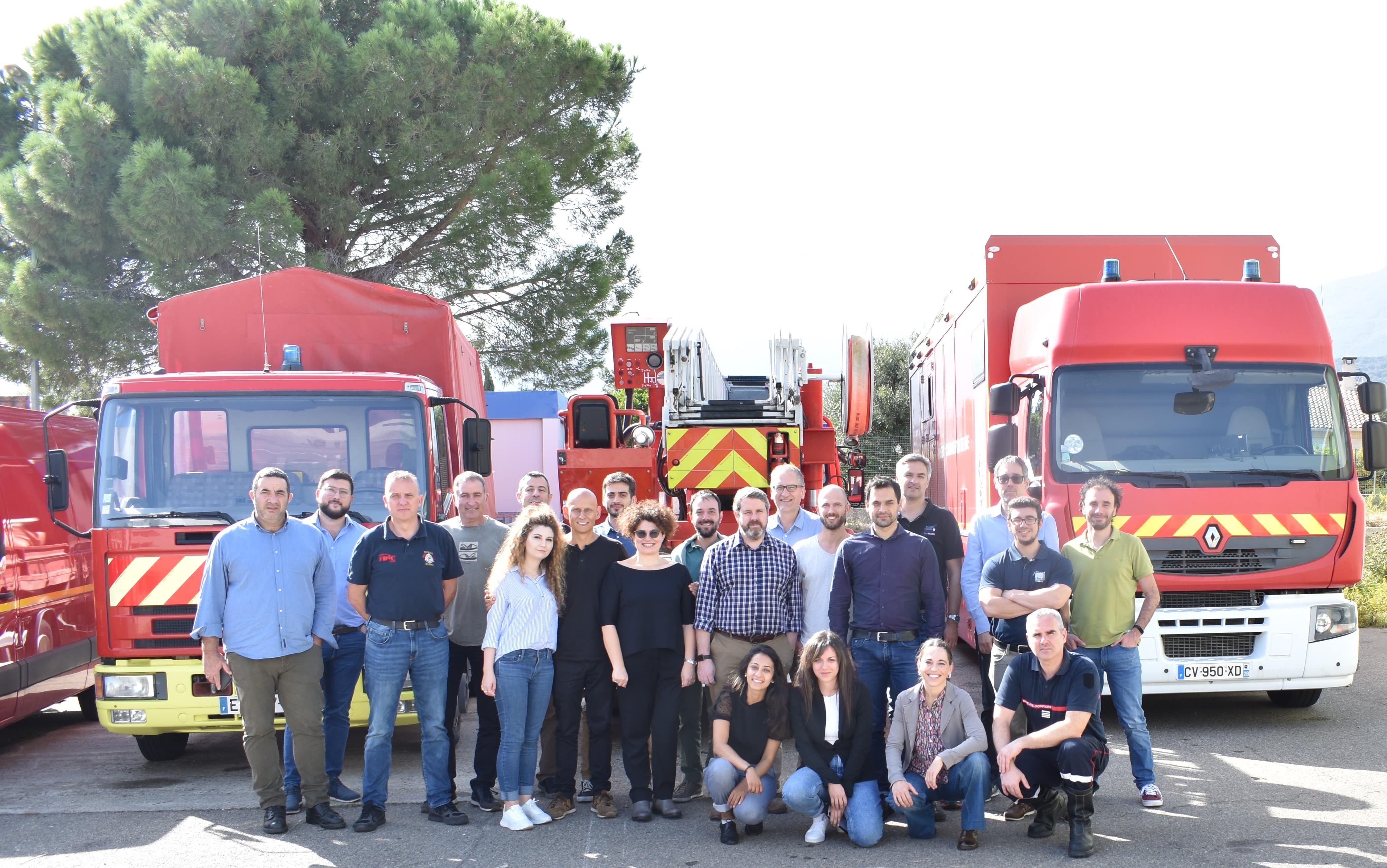 On the 19th to 20th October 2022, the first field demonstration was organised by the Fire and Rescue Department of North Corsica (SIS2B) and held at the SIS of Haute-Corse in the municipalities of Furiani and Biguglia gathering almost 40 participants. The participants represented diverse profiles including firefighters, local authorities and students specializing in risk management.

During the event, SAFERS first version of the platform and the intelligent services were illustrated and tested through an in-field demo to show their use throughout the emergency management cycle; in prevention, preparedness, detection, response as well as restoration & adaptation. Open discussions and structured feedback sessions were also organized to gather recommendations aimed at further improving the platform. In addition to the end-users and the project partners, the event was also joined by media who reported about the workshop on France 3 channel and Corse Matin.

SAFERS project has been creating an open and integrated platform featuring a forest fire Decision Support System. This platform is using information from different sources such as earth observations from Copernicus and GEOSS, fire sensors in forests, topographic data, weather forecasts and even crowdsourced data from social media and other apps that can be used by citizens and first responders to provide situational in-field information.

After the termination of this first field demonstration, three similar workshops will be organised with an advanced version of the platform in Italy, Spain and Greece in the coming period. 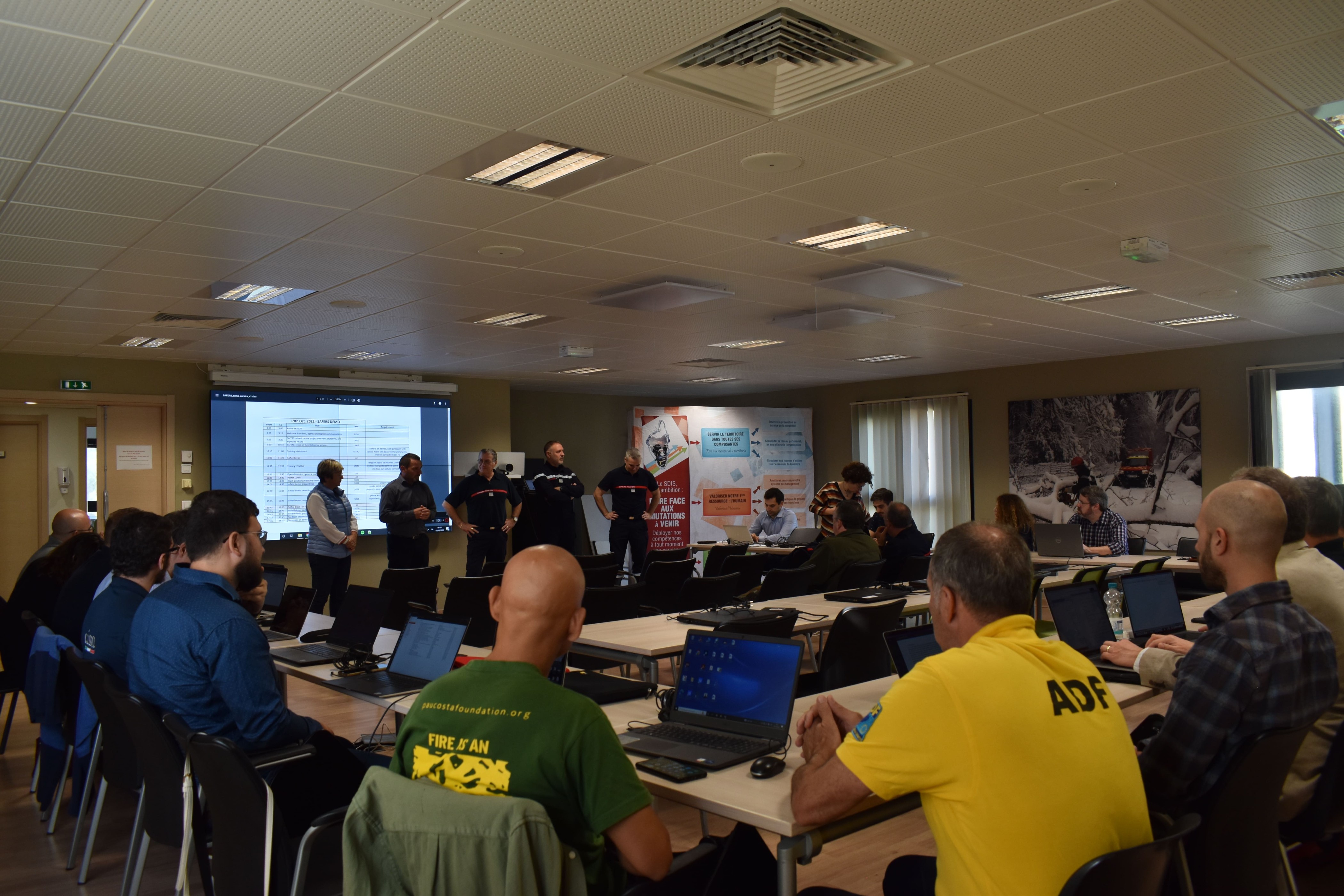 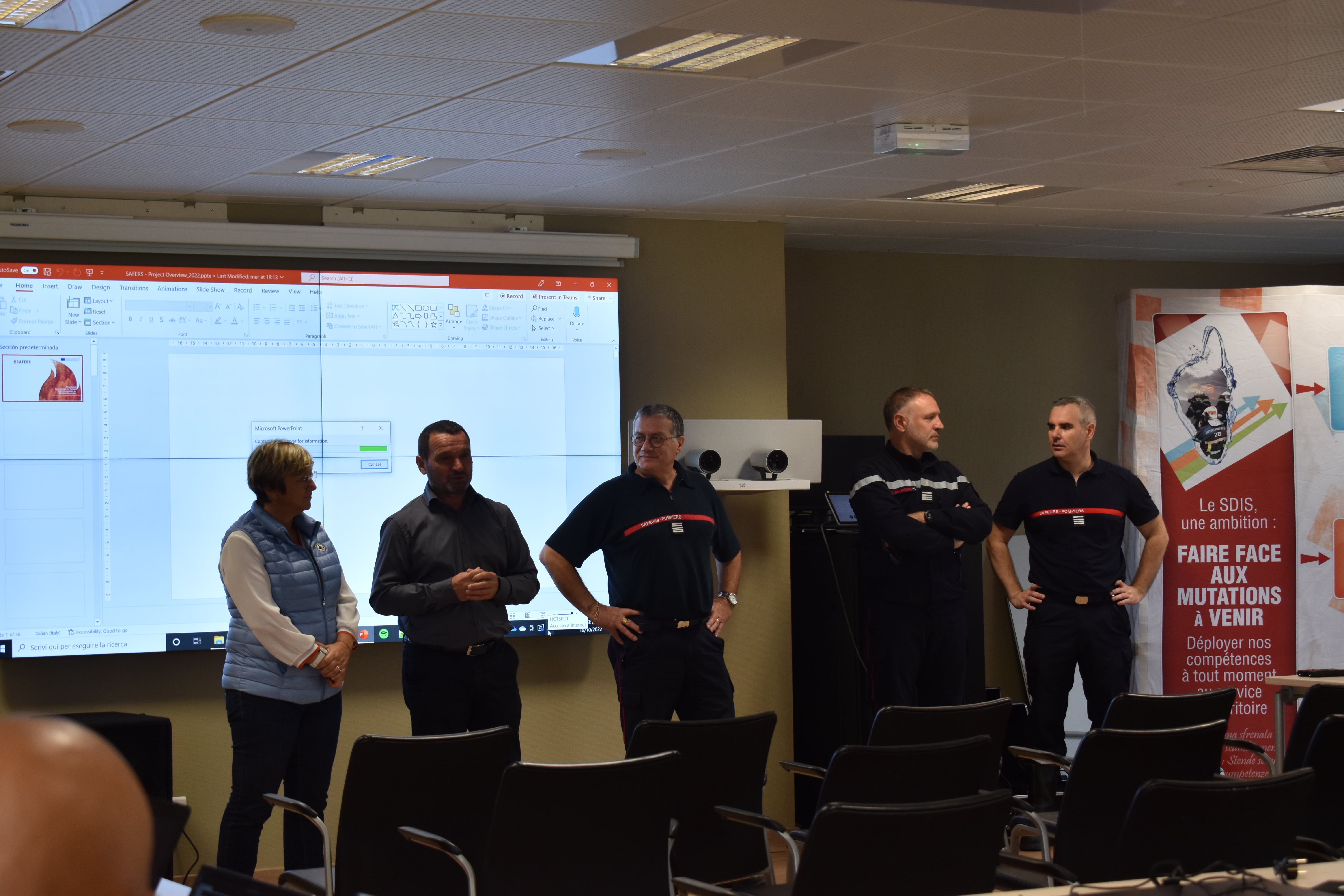 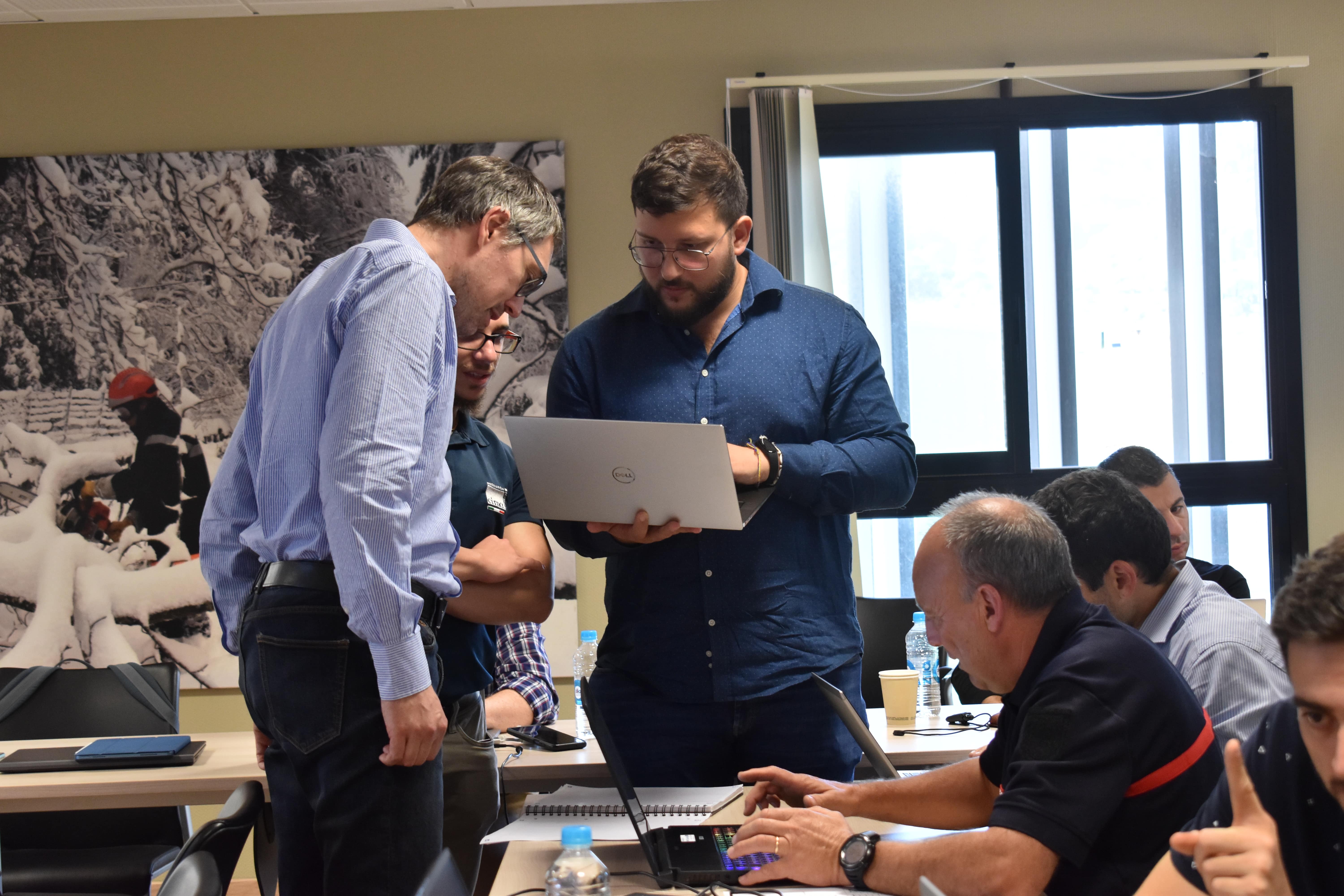 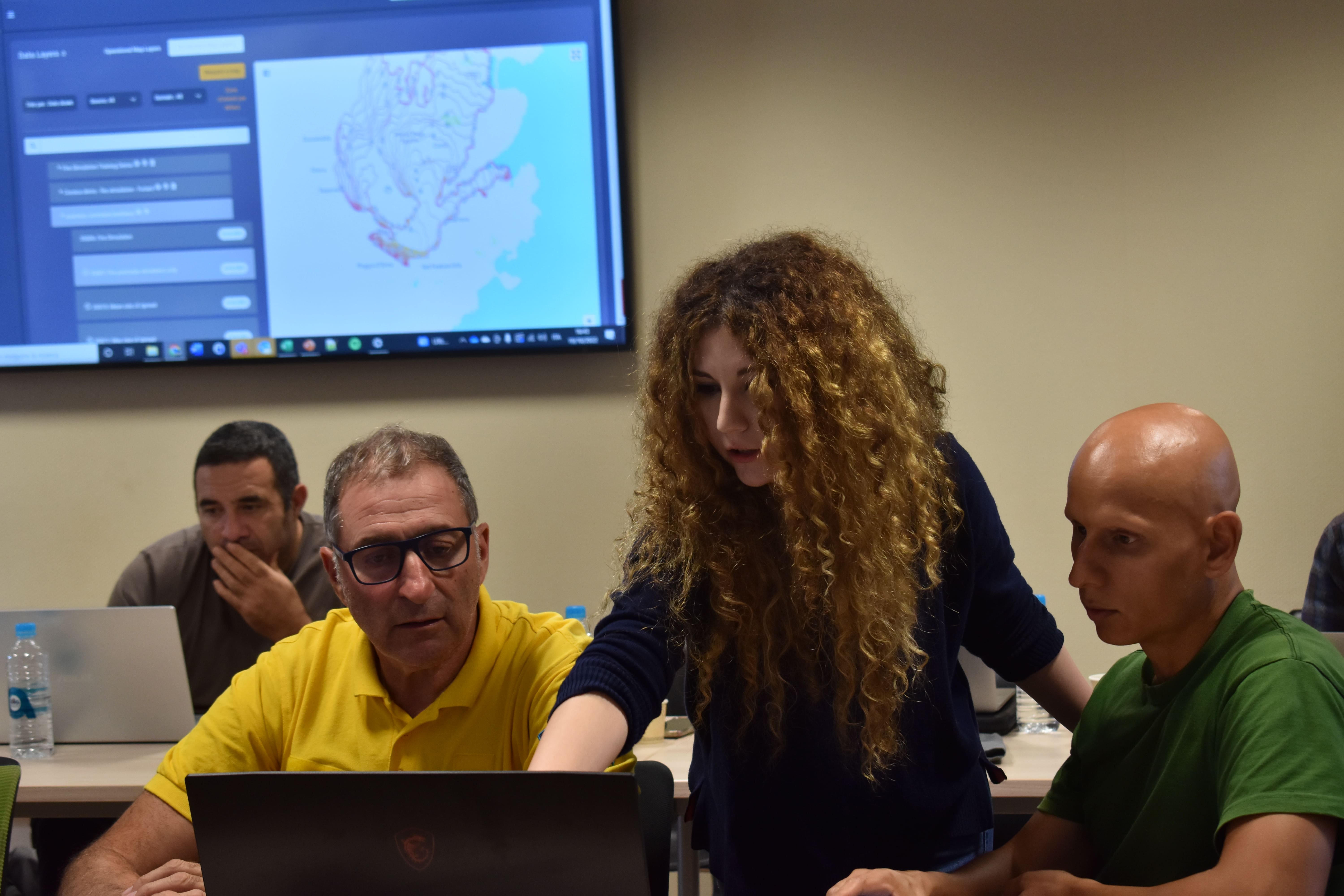